C-CORE’s vessel monitoring services grew out of mature ship/iceberg surveillance and has been developed through the ArcticX (https://www.idg.network/arcticx.html) program, in which C-CORE reported on vessel behaviour in collaboration with partners operating aircraft, uninhabited aerial systems, and a common operating picture. In the most recent demonstration, C-CORE worked with over 60 satellites from 10 image providers and was able to demonstrate routine surveillance and dynamic tasking in response to intelligence from program partners. C-CORE is able to use public and commercial satellites to support defence and security requirements at national scales. Although C-CORE’s services are not classified, the organization has NATO Top Secret security clearance and many staff have NATO Secret or Top Secret clearance. 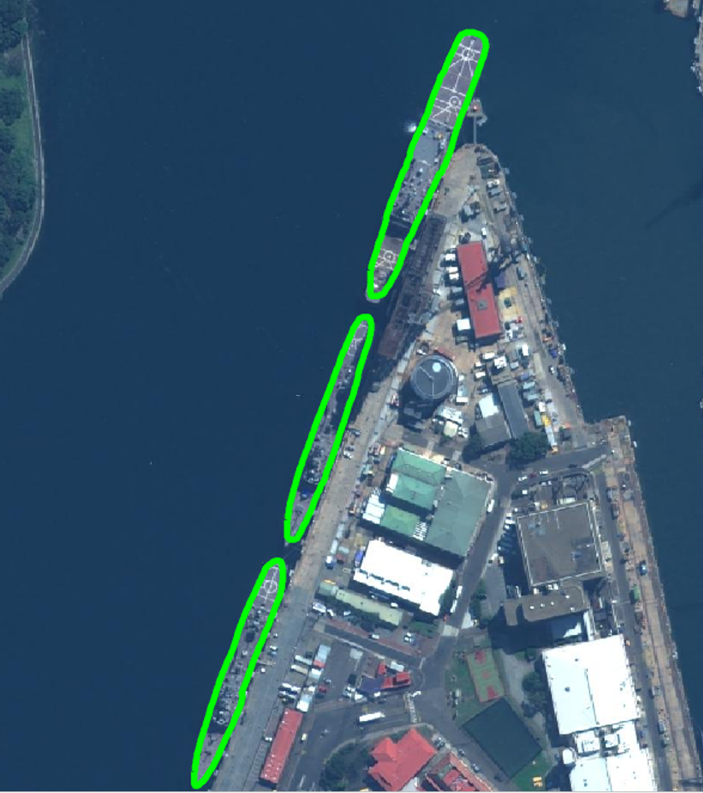